As a representative of the world American company TORR International Inc., a specialist in the field of nanotechnology and thin film technology, Quark offers a variety of solutions, which you can see below.

Plasma etching is a form of processing, which implies a fast flow of discharge by the appropriate gas mixture that is released in pulses in the sample. The plasma source can be an charged ion, or a neutral atom or a radical. During the process, plasma will generate volatile products at room temperature from chemical reactions between material elements and reactive species generated by plasma. Finally, the atoms of the released element are incorporated on or below the surface of the target, thus modifying its physical properties.

Within the Etching system, Kvark offers you various basic and upgradeable systems, made according to the specific needs of the user: 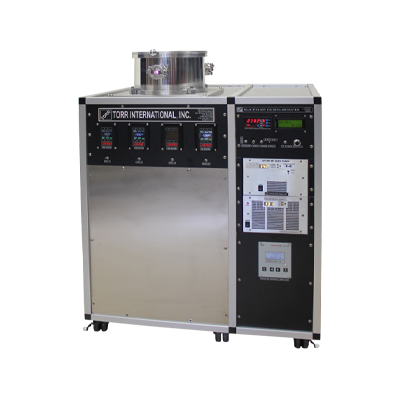